What makes modern virtual productions, like The Mandalorian, so compelling and believable is camera movement. Unlike traditional live green screen technology, the camera isn't stuck in one place, but can move throughout the scene and the virtual environment behaves accordingly.

The technology that translate the physical camera position into the virtual is camera tracking. The Mo-Sys StarTracker is the standard throughout Hollywood.

The system looks at “stars”; which are small, retro-reflective stickers mounted in a random pattern on the ceiling. Based on their configuration, a sensor mounted to the camera determines the position and orientation in space and transmits that data to a real-time renderer, like Unreal Engine.

StarTracker offers unlimited freedom of movement and gives accurate position, rotation and lens data in real-time - this makes it ideal for Steadicam, cranes and handheld. You can rotate the studio camera 360 degrees, and move it to any position in the studio, as long as enough “stars” are in sight of the tracking camera.

Whereas other systems are often restricted in their tracking volume, StarTracker can track in studios between 3m to 20m in height. Since the camera tracking sensor points up rather than looking into the scene, the tracking is unaffected by studio conditions, such as moving objects, set changes, lighting configurations, reflections and plain green screen environments.

Let Adrenaline Garage provide the equipment and the expertise

Including AR and MR into your production is daunting. It involves new work flows and technologies that don't always play well with each other. Adrenaline Garage can provide an end-to-end solution that will deliver the results your are looking for. 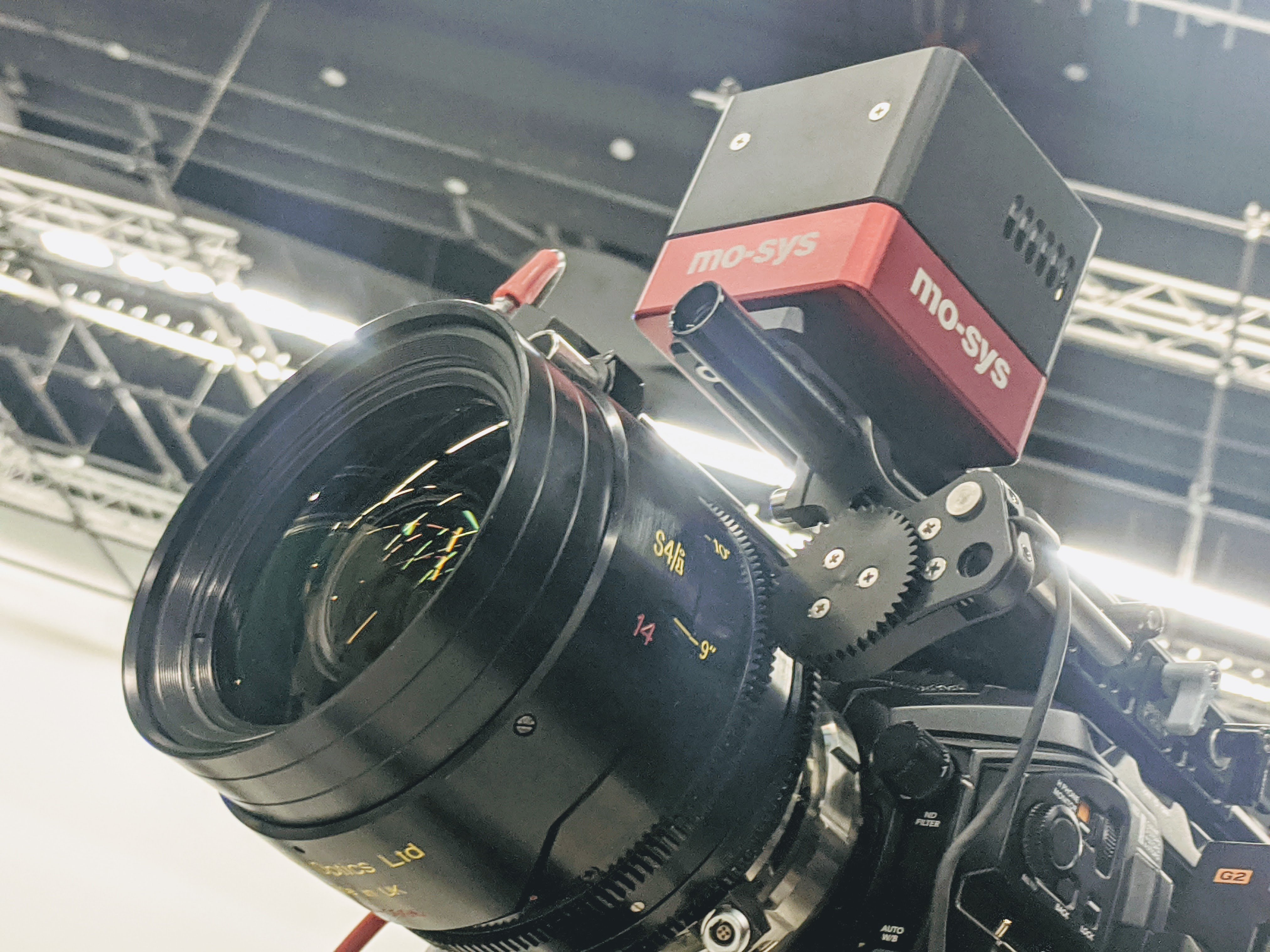